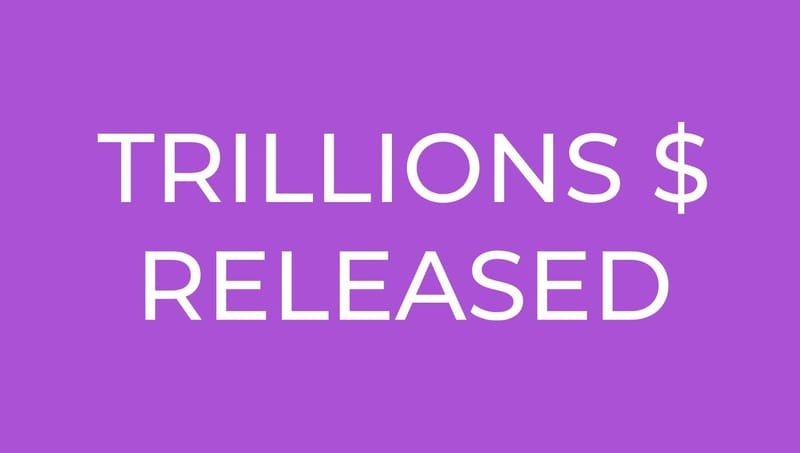 AML-Compliance devours unproductive capital and management time, while stressing compliance regulators with the realities that they can only identify a fraction of illicit transactions, as they are dependent on threat and integrity to garner less than 2% of suspicious transactions.

Whereas if compliance is at chain level, where suspicious transactions are identified and reported to the responsible jurisdictional regulators. Then trillions of unproductive capital is released back into the global economy, bad actors are identified, business can use capital released on business growth and traditional conflict between regulators and commerce is eliminated as interests are aligned.